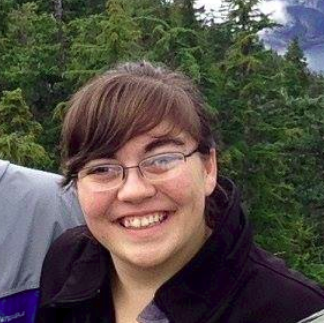 If you’re visiting my website, you’ve likely heard of particle physics at some point in your life. I am fascinated by the hands-down weirdest particle around: the neutrino!

I work with the COHERENT collaboration and study coherent elastic neutrino-nucleus scattering (CEvNS), a process by which an incoming neutrino hits a target nucleus and causes it to recoil as a whole. Think about throwing a ping-pong ball at a bowling ball; we study the ping-pong ball by investigating the reaction of the bowling ball!

My specific contributions focus on simulating the neutrino production at the Spallation Neutron Source (SNS) at Oak Ridge National Laboratory in Tennesee. The SNS accelerates packets of protons to 1 GeV, then smashes them into a liquid mercury target. Think about the break shot in a pool game. You accelerate the cue ball, aim at the rack, and knock all the individual balls away from the initially organized setup. At the SNS, the proton is the cue ball and the nucleus of a single mercury atom is the rack, but our solids and stripes are unstable fragments of an atomic nucleus that decay into neutrinos:

While my research focuses on how we get neutrinos from the SNS, the interests of COHERENT and the CEvNS community are broad and diverse. Precision measurements of CEvNS give us insight into the properties of neutrinos, helps us better understand the physics happening in the atomic nucleus, contributes to our understanding of supernova core collapse, and provides an understanding of the “neutrino floor” needed for the next generation of WIMP dark matter searches.

In addition to neutrinos and CEvNS, I’m also interested in detector response studies and the considerations involved with constructing a new experiment. I’ve worked on simulations of the MARS detector, which monitors the beam-related neutron background from the SNS.